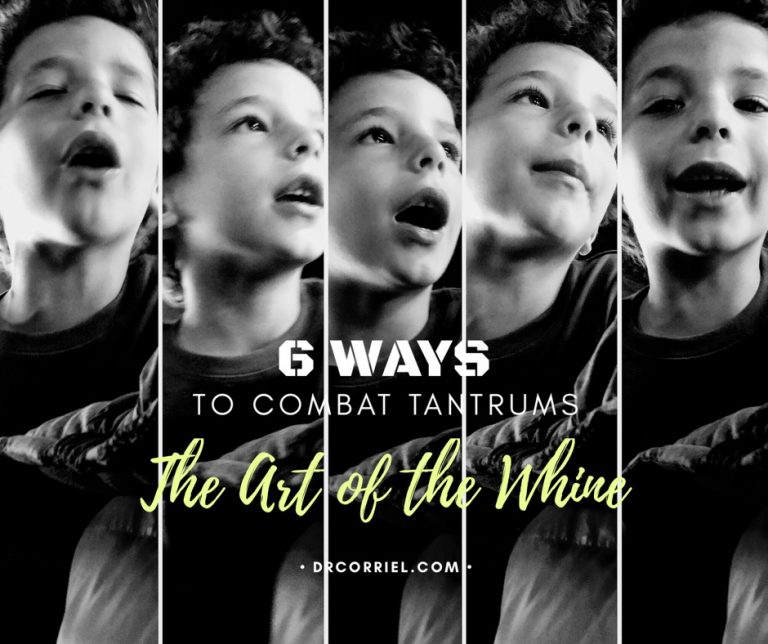 As a parent to three boys,

I look back on the younger years with my sons with a smile.

(Yep, I’m a Trio-Mom: can I get a woot-woot from other Trio Moms out there? With a special amen to the Trio-Mom-of-Boys out there, trying to survive. I hear you. I see you.)

But that smile melts away when I recall some of the moments of tantrum-throwing hell that I’ve been privy to, such as one that I recall in Flashbacks Over Whine. But it isn’t the tantrum itself that I’m cringing from, per se.

It’s my own reaction to the experience at hand.

from my own past years of parenting and tantrum-filled moments, can be summed up in just a few simple take-aways. And I’m not just addressing those with kids ‘of age’.

I’m confident that those of you with tantrum-years on the horizon could benefit from reading through these, too, because there’s never a better time than this to prepare.

It’s like a tantrum-vaccination, but for the parents. The tantrum may still occur, but you’ll be building up immunity against it, so that you’re adequately prepared. If the actual event can’t be prevented, the actual damage inflicted will at least be mild.

grab a glass of wine now, while you can, and as you go through these, sip on it as you prepare for the ride. Because you won’t be able to drink and drive when you’re in it.

And don’t forget to buckle up. Especially for this particular one. 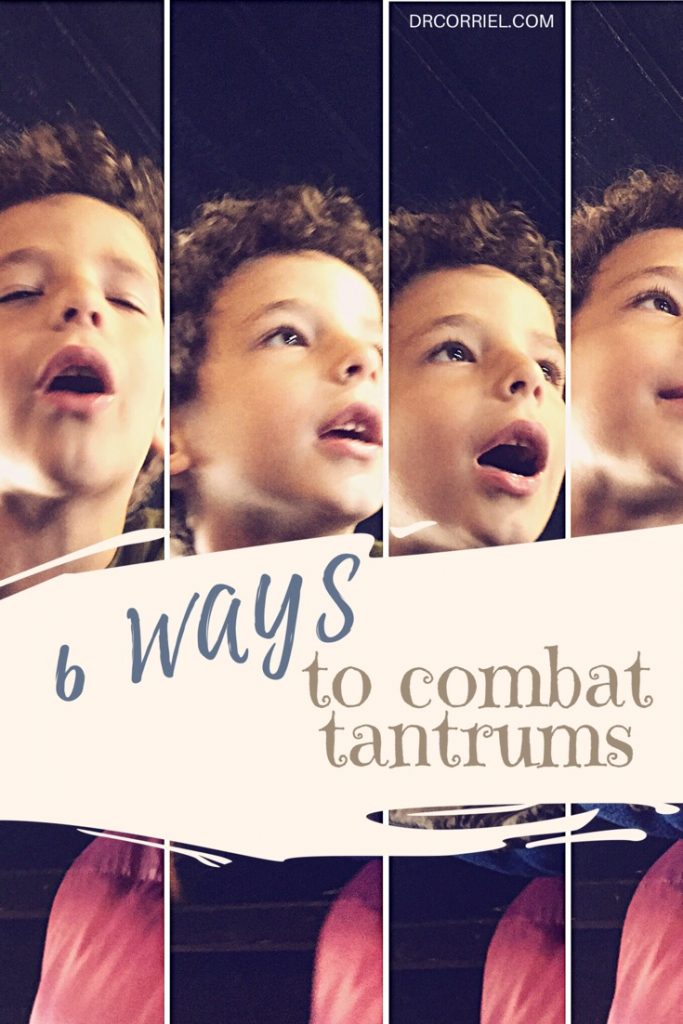 #1 Take Your Own Pulse

The doctors among you will likely be nodding their heads in agreement at this first of six pointers. That’s because it’s immediately recognizable in our field, and a known phrase across our kind. You see, the number one rule we must follow, as physicians, during medical emergencies, is ‘first, take your own pulse’. Well, this is a medical emergency. If not for you this very moment, sitting comfortably at home reading this, then for the parent involved. The message I’m trying to sends off is this: remain calm, cool, and collected. Nothing about a tantrum is earth-shattering or out-of-the-norm, even if it’s embarrassing. Your child is safe and healthy, and whatever reason he may have for his tantrum, it’s certainly not a life-or-death situation. even if it feels that way. So chill.

You may want to give in. I wanted to. But don’t. It may seem ‘no-win’ at that moment, to be standing there helplessly, while your child carries on, but trust me, you’re winning. As parents, we all have times when we question the effectiveness of our parenting. And it gets especially hard when assessing strategies your little ones don’t like.

But you’re the boss, and that’s the rule. Whether they like it or not, you’re there to enforce it. One of the hardest things in life, for me, has always been sticking to a decision that garners disdain, no matter who feels it towards me. But the older – and wiser – I get, the more I realize how necessary doing this is, especially with the things that matter most. With children, especially, this gets even more complicated as they age, because into their teenage years, you’ll be faced with this, and so much more. So stick to your parenting-guns, because sticking to them teaches them they’ll never want to mess with you.

#3 Stay One Step Ahead of the Game

Try to avoid situations in which a struggle will inevitably take place. But don’t completely change the trajectory of your life. If you’re near a candy store, for example, but don’t plan on buying little Johnny a treat, please don’t step across that threshold (unless you’re a self-hating masochist). The odds, my friends, will not be in your favor. It’s basically the backwards-law-of-parental-physics, and how parenting seems to always play out: they always want what they can’t have. So cut out temptation, where possible, by thinking strategically ahead.

If it doesn’t affect their health, don’t give them your attention. When a child tantrums, they’re looking for a response. Quite literally. And giving in to them will ‘negatively reinforce’. It’s quite a simple concept, and one that plays out in much of what we do, even as adults: you give in once, and that interaction is learned, sealing itself into their memory banks and guaranteed to make an appearance again. In fact, the next tantrum could get uglier. So nip it in the bud at once, and tune it out when you can. You’ll be pleasantly surprised at how responsive lack of attention can get (as long as they’re getting ample amounts of positivity otherwise, of course).

#5 Don’t Take Others’ Judgements to Heart

This one’s for me as much as it is for all of you. Others will judge. Everyone judges in this life. But keep in mind that no one walks in your shoes. They don’t know the background, nor the specifics at hand. They’re mere outsiders looking in. Ignore them, if you can. You’re on a mission to educate your child and your determination will you prevail (though you may, in fact, need a glass of wine to decompress later on that night).

#6 Pat Yourself on the Back

Determination and hard work pay off. The most successful entrepreneurs out there, in fact, probably had to push against some formidable barriers along the way. And child-rearing, quite honestly, is no different than that. Your child can, and will, make the association you’re trying to hammer in. Just don’t give up. And remember to give yourself some well-deserved credit along the way.

6 Tips to Combat the Formidable-Temper-Tantrum