This was our last trip as a family before COVID confined us to the solitude of our homes.

I remember it now, clear as day; something specific, in fact, that took place on the slope on that cold, beautiful day has remained seared into my memory.⠀⠀⠀ 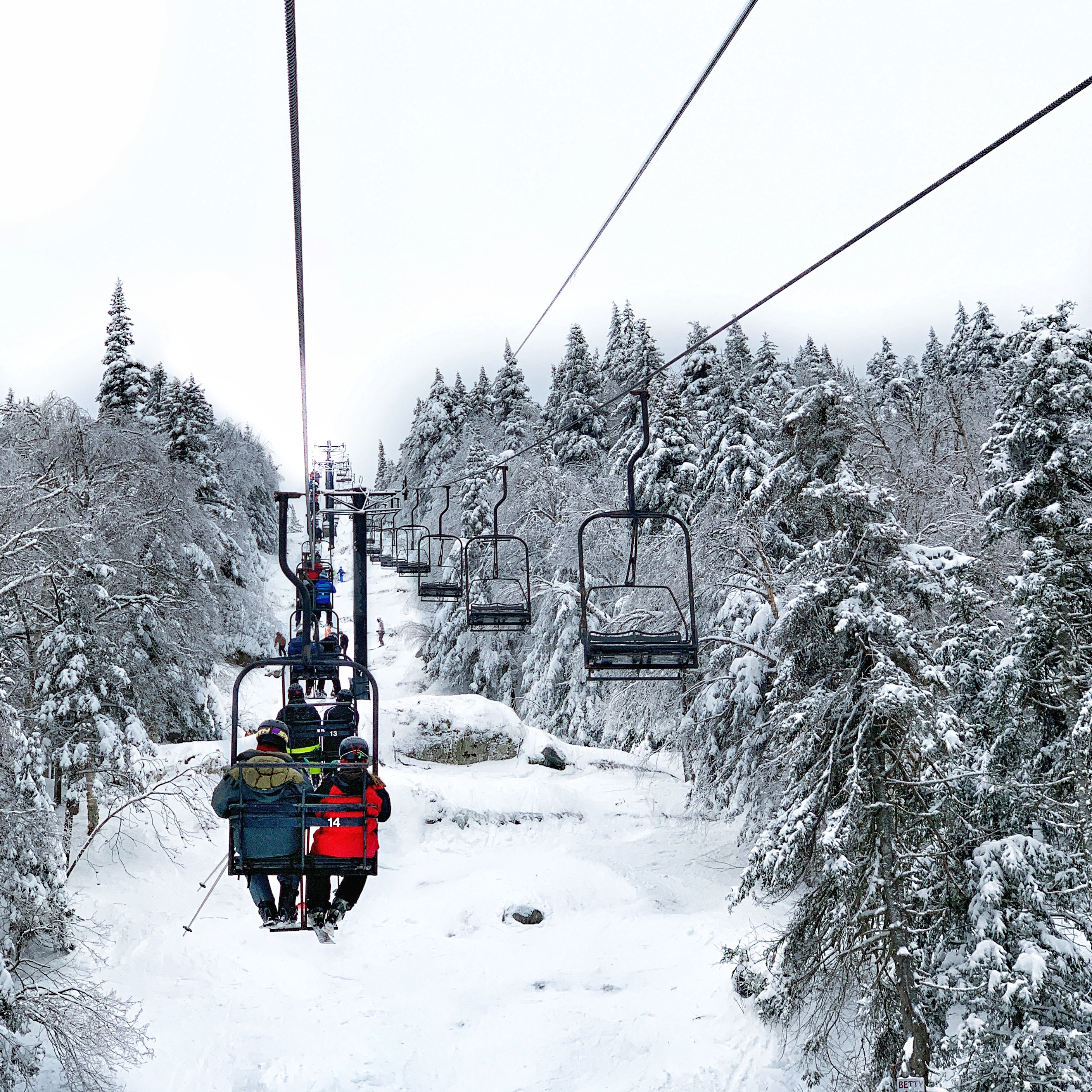 As we lifted off the ground, a commotion broke out two lift seats ahead of ours.

My son heard it too, and pointed to where it came from. There, as if straight out of a movie, hung a child that hung in mid-air. He was holding on to the lift chair for dear life, the only thing separating him from the ground far below was the cold and otherwise uninviting metal of his seat.

How ironic, I thought, that we should consider something so uninviting, until the moment in which we actually need it.

Our real life movie ended on a happy note, with staff on the scene saving the day. It was a scene straight out of Baywatch; only, filled with winter gear-clad heroes.

But the most fascinating part of the entire scene, for me, came after.

You see, the chair lift started up again and, as if nothing had even happened, the incident *poof* became but a flaky memory, blown away by the whistling wind; it was a happy tune of closure.

It’s amazing how significant life events can be, for those involved. For everyone else, nothing really changes. Even for those indirectly affected, whose reality freezes in time, there‘s only temporary pause.

Because in the end, the chairlift always moves on.

After note: the above includes metaphors from medicine. For example, COVID is leaving its mark on those who face patients with it daily but not as much on those who don’t regularly encounter it.

This excerpt also represents healthcare workers who treat illnesses regularly, and who encounter lives affected by significant events, watching as they weave in and out of their lives. Life always moves on (the chairlift is life)..

An Incident On the Ski Slope