Battles are a part of human nature. We're always battling; either on the inside, or on the outside. 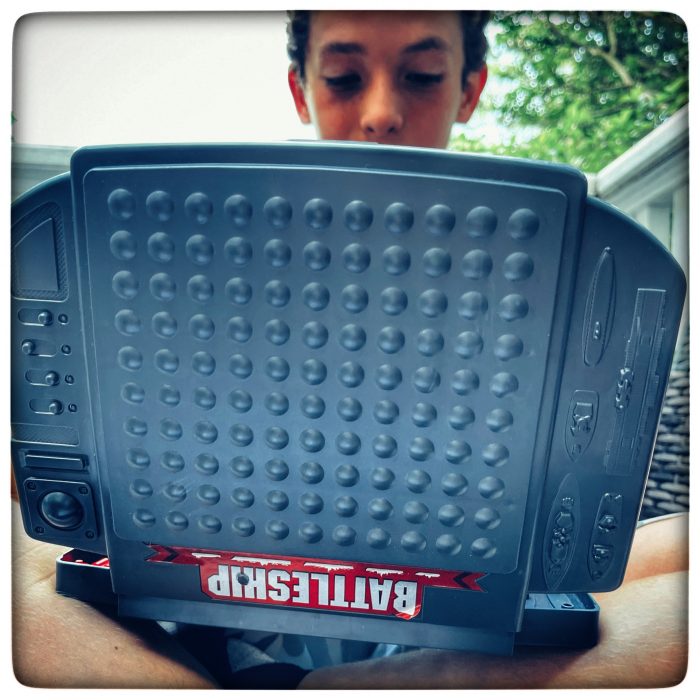 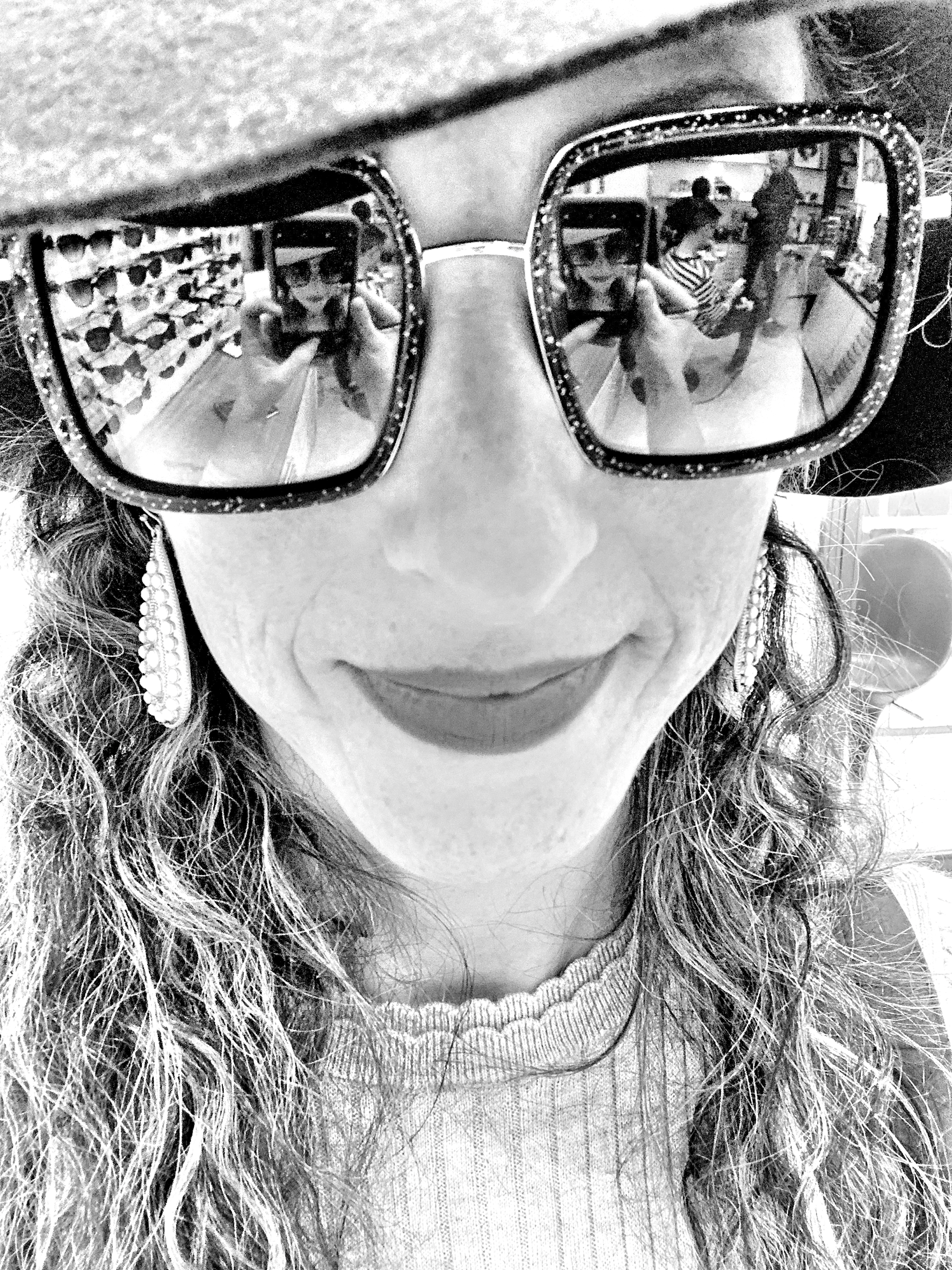 But I’m also a big girl. And the bigger I get, the more I recognize how drawn human nature is, to battles.

We’re always battling; either on the inside, or on the outside.

Humans are, by nature, protective of their spaces; their families, their homes, and everything they build.

And when time arises, and we have to step up to the plate, to protect the things we love, we do.

I read about Marie Antoinette recently, on re-examining a post I wrote about my visit to France.

You can find it here.

My curiosity was peeked, so I looked up her past.

What struck me, more than anything about her, was that she was, at the end of the day, human.

Regardless of her past, it seemed she was a mother first. (check out my section, “The Good-ish Parent”, if you’re interested in parenting commentary posts) Until her very end, she fought to protect the royal line, to secure the future of her kids; and it was understandable that the worst form of torture for her was to see her child turned against her.

Regardless of what Antoinette did (she was rumored to have not been good to the masses, but was also at the brunt of many strategic schemes; and FYI, she did not say “Let them eat cake”; that was proven to be sensationalized hearsay), she “battled” until the very end.

It brings up a topic relevant today, as much as it was in Antoinette-times: how does word spread? And who gets to decide what’s accurate, where it comes to news, gossip, and truths?

I don’t necessarily have the answer, but it’s worthy of thinking through.

I’m thankful, at the least, that I don’t live in a place where I need to actively battle. I’m lucky with all that I have (and proud of what I’ve built), and that I’m able to go about my day, relatively battle-less.

At this point in my life there’s one kind of battle that’s worth openly fighting in; the good old board game kind.

I battled on this particular “battlefield” just the other day; donned appropriate battle gear (long sleeves, in this case; because it was warm out, & I needed protection from the enemy that struck from above; those pesky mosquitoes).

Battle ensued and, yada yada yada, it appears my son has learned to kick mom’s ass.

Above, Battleship, against my little one. Sinking each other’s property and still feeling good when it’s done; the perfect battle to have.

Check out my Board Game section, with board game recommendations & more, coming soon.

"Where it comes to parenting, no one has the right answers. Surprise: I DEFINITELY don't have them. So if you're here, know that I'm completely guessing as I go. I'm striving to be what I call a "good-ish" parent. And happy to share my discoveries as I go." 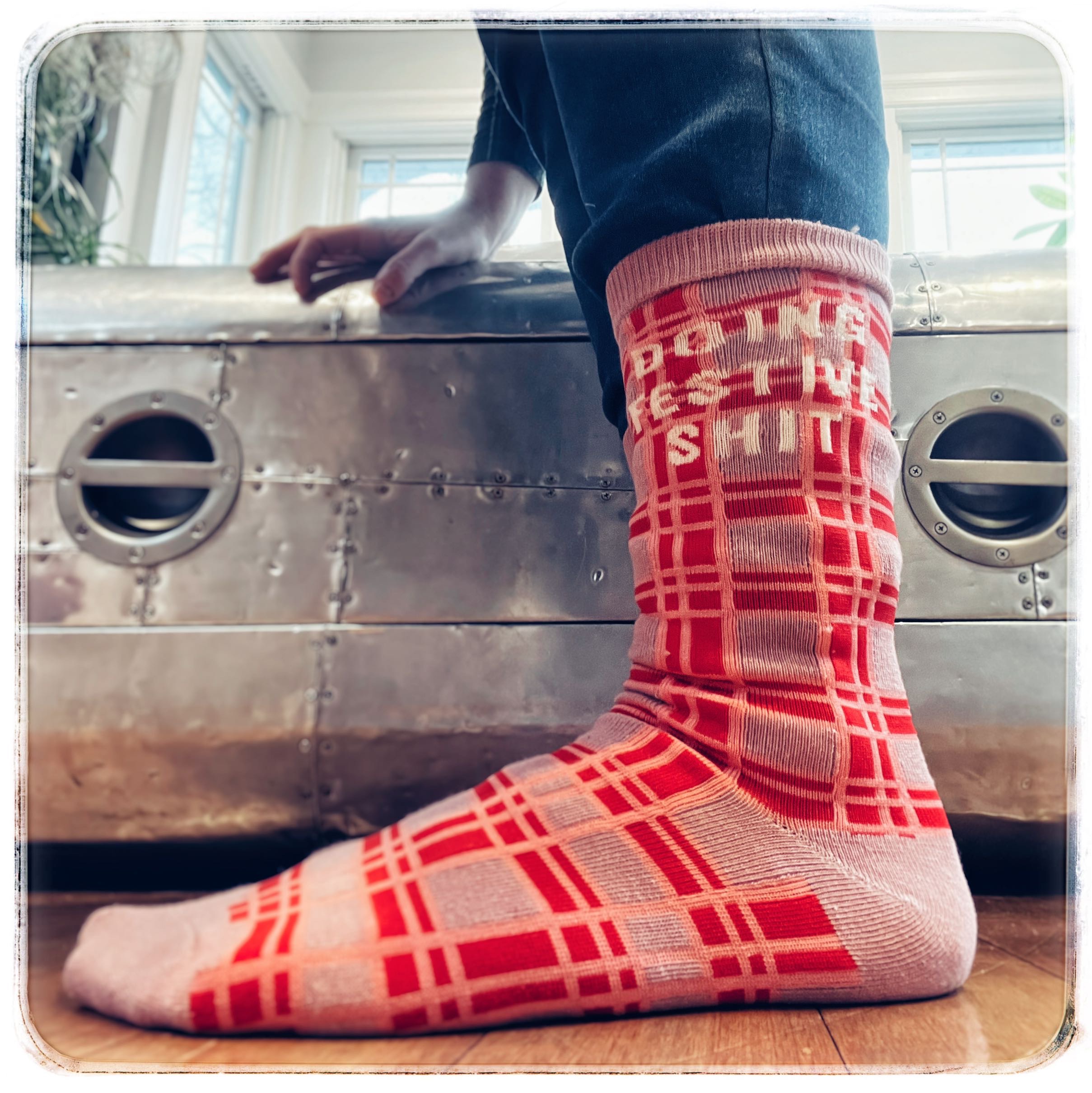 I have fellow physician colleagues to thank for gifting me the ability to speak in “sock”, following a recent local get-together in which they hosted 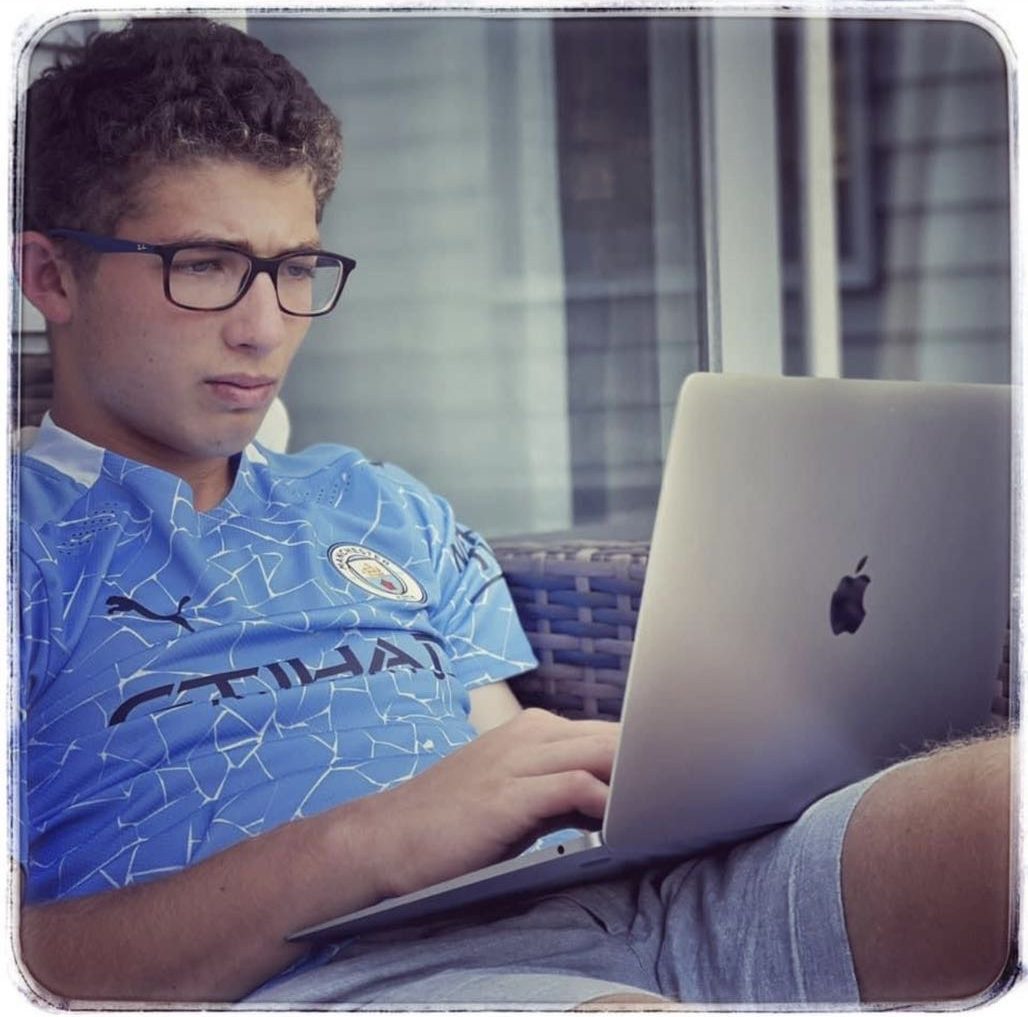 The Pit in My Stomach

The night I turned 27, I had this pit in my stomach that just wouldn’t go away. We were out in NYC, at a fancy 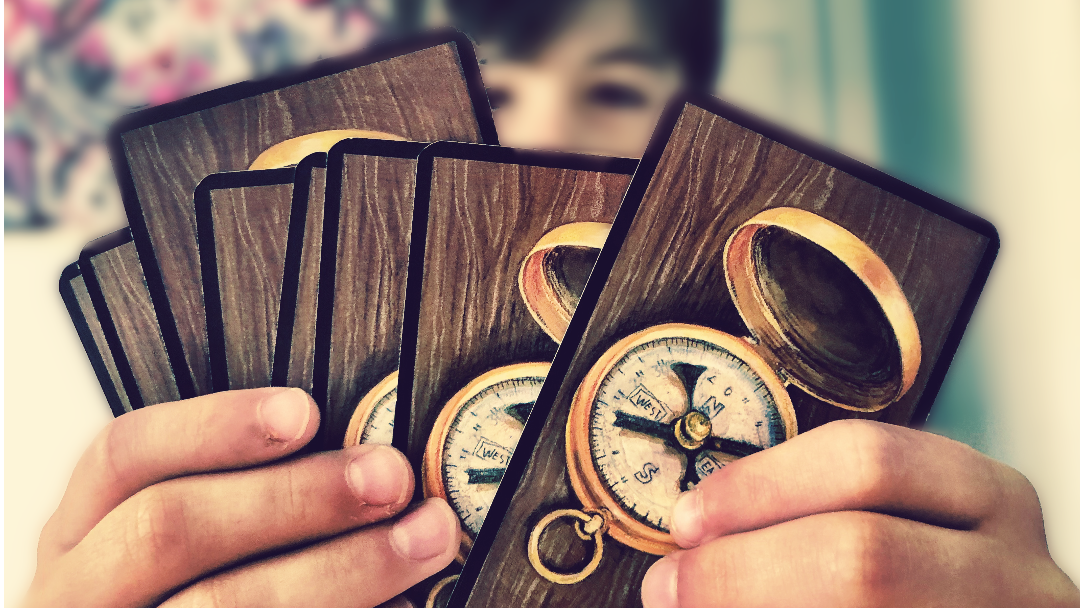 Twelve FAVORITE Board Games Our Dual-Physician Family Loves to Play