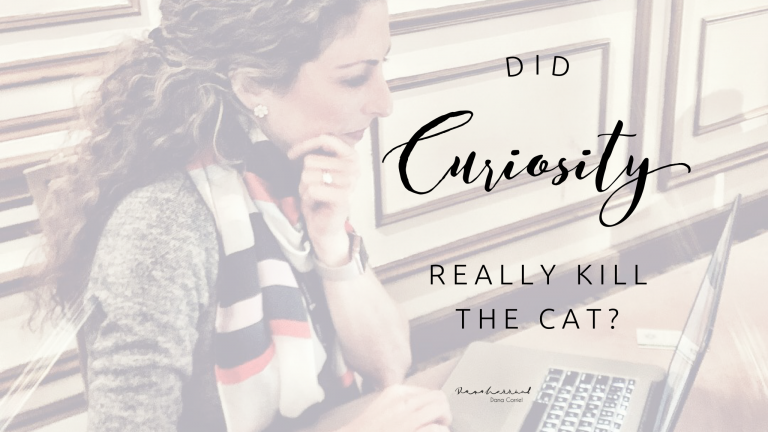 Hate is a really strong word. So I’ll just say that I really dislike the following phrase:

Here’s where it stems from.

According to Wikipedia (I know, I know, I went there!), the saying is:

“a proverb used to warn of the dangers of unnecessary investigation or experimentation. The original form of the proverb, now little used, was “Care killed the cat”. In this instance, “care” was defined as “worry” or “sorrow for others.”

As a physician especially, I feel frustrated by sayings like this. They basically tell us to ‘stay in our lanes’. They tell us not to look around, not to try and understand things we don’t necessarily engage in regularly. Not to ‘butt in’.

But that isn’t human nature!

By nature of our being human – having the ability to talk, to think, to form ideas – we are social, and that makes us curious beings. Why should we not act on this friendly urge, especially when it has so many beautiful consequences at its end? 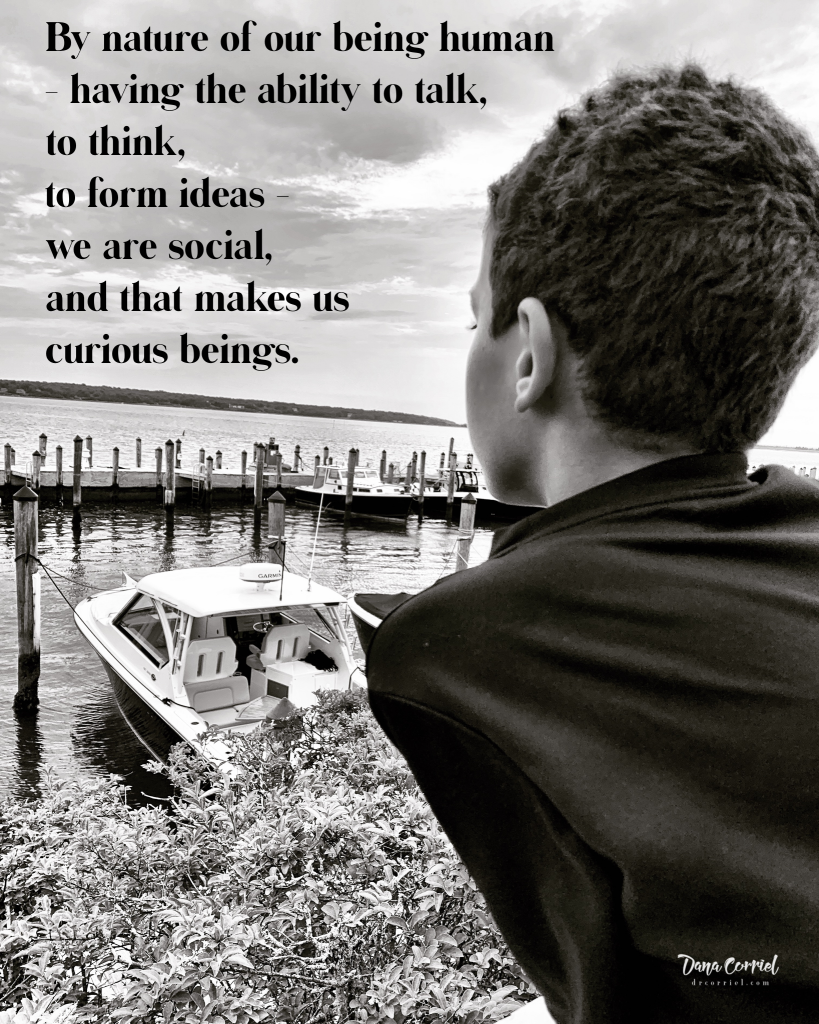 A colleague of mine, in fact (a psychiatrist named Pooja Lakshmin), touched on curiosity the other day. On Instagram, she listed it as one of her values in the ‘value-based living philosophy’ she’s adopted.

She then tagged me, along with several others, and asked us to weigh in.

I immediately felt drawn to the ‘curiosity’ part of her answer.

I’m a creator, and by nature of that proclivity, I find myself constantly drawn to new things – new people, new hobbies, new ideas. Even to new countries, as I’ve picked up traveling with my family as of late. I mean, what better way is there to satiate my curiosity than to travel the world, when I can, and discover new cultures?

I also identified with the curiosity factor in her post because I feel I’ve become more curious about other people as I age. 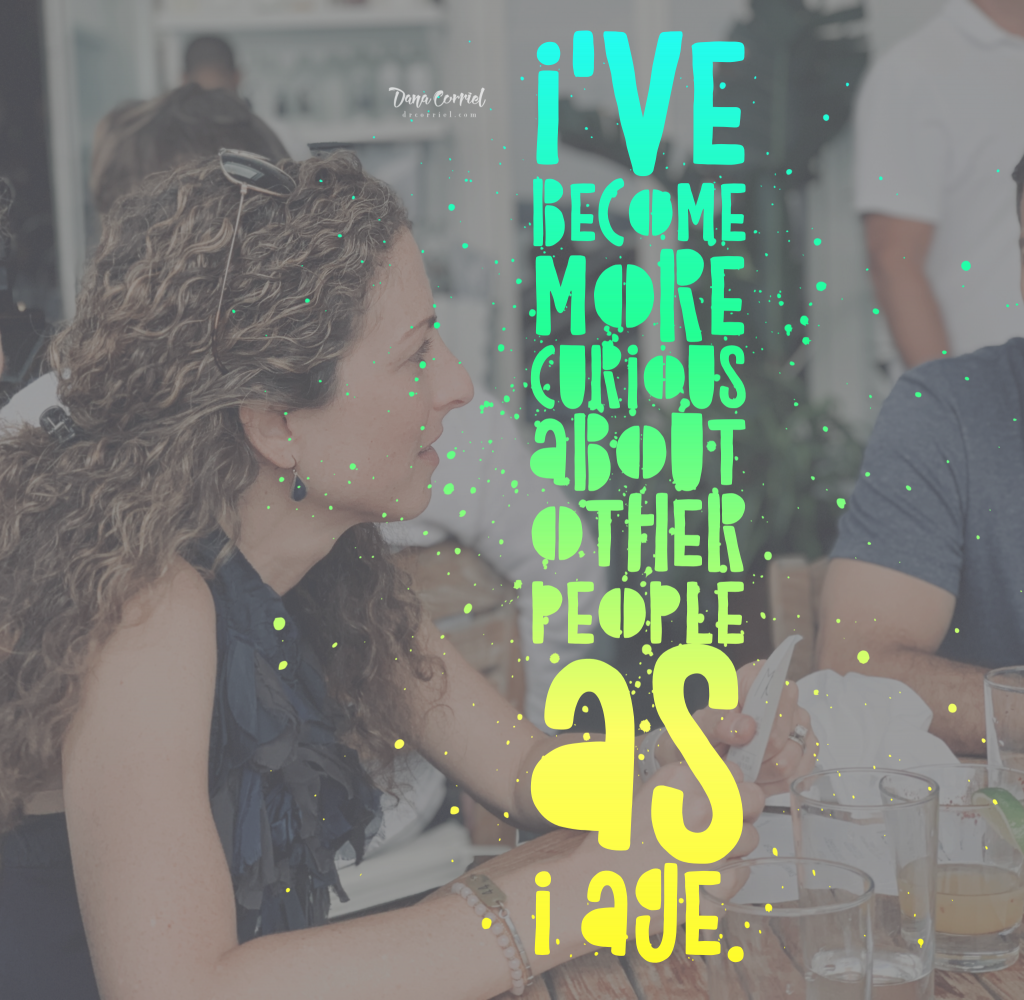 As I wrote in my answer to my colleague’s post, I think this may stem from feeling secure in my own skin and being confident enough now, to openly approach others with a genuinely honest fascination about their lives. It makes me a better person to not only possess this curiosity, but to also now act on it.

So go ahead. Be curious.

If you haven’t really incorporated it into your life, give it a whirl. You’ll thank me later. 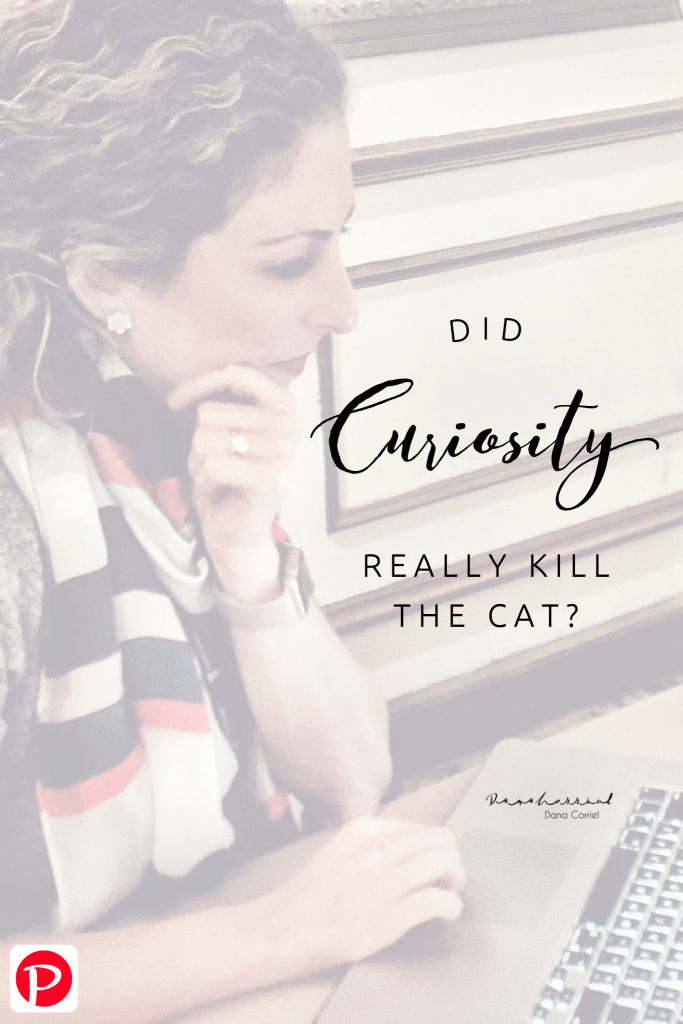 Did Curiosity Really Kill the Cat?