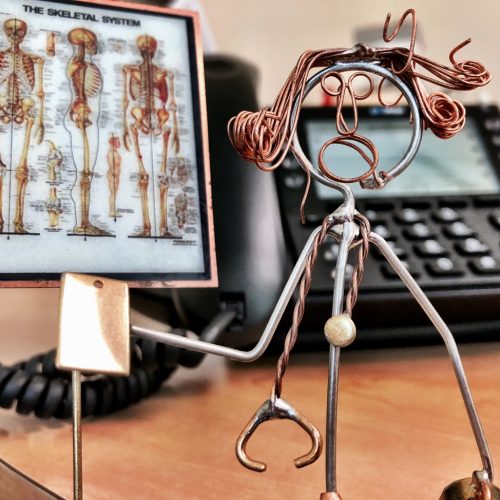 After what felt to me like groveling, on my end, for a patient’s test to get approved (for the start of this story, and a journey through the intricacies of the frustrating peer-to-peer reviews, read Peer-to-Peer Pressure: Venting About Pre-Authorizations (Part I)) – knowing very well it was a necessary step in her workup – I was told No.

I felt the denial weigh down on my shoulders.

“Fine!” I raised my voice at the doctor on the other end.

“Deny the claim. But I’ll be writing this down in her chart. Ultimately, it’s you that’s going to be responsible if she ends up undiagnosed.”

I got off the phone and spent the next few minutes composing myself. We should no longer be taking things so personally, in our world of changing healthcare, because everything these days seems to be a battle. It has become us versus the health insurance companies. And sometimes it’s us versus the government-imposed rules. Sometimes it even ironically turns into us versus the very same patients we aim to treat. How did we get to this place?

I should know better, but I just can’t help but feel defeated because of all of this, these days.

So that’s where I was left.

I was left angry, staring at the phone, where my ‘peer’ had deemed my decision as unnecessary.

Ten Minutes Later, I Got a Call. 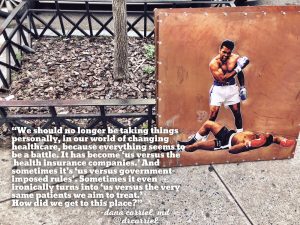 It was my peer, calling me back – a surprise twist of events.

I braced myself for what was to come.

He had ‘looked over my patient’s chart, and decided that I did, indeed, have a case, for ordering the test.’

I’d like to say that I was thrilled. That I felt vindicated. Even that I thanked him profusely, from the bottom of my heart.

The interaction had deflated me, and sucked every bit of positive energy from my well-intentioned being.

The entire process had taken out a chunk of my day – which happened to be a day off. It took up time. And effort. It left me angry and frustrated.

But you know what’s worse?

That it wasn’t the first, and it won’t be close to the last. Because this happens All. The. Time.

Prior-auth interactions deflate us, and belittle all of the effort we've put into our profession. They suck every bit of positive energy from our well-intentioned being to the point where we no longer want to do them. Click To Tweet

We need to fix the system, at its core.

While I realize insurance giants set up these steps to avoid overspending (which, let’s be real, if done to save them money), there’s something wrong with how they’re being carried out. And the difficulties these steps present to the physicians, who just want to practice medicine.

We need this fixed because, ultimately, the patient suffers.

Major changes need to take place, and we need to start working together.

Let’s fight to make together for the changes we need, on all levels of medical care, and let’s do it now.

(pinning helps spread the work, so that I write more posts) 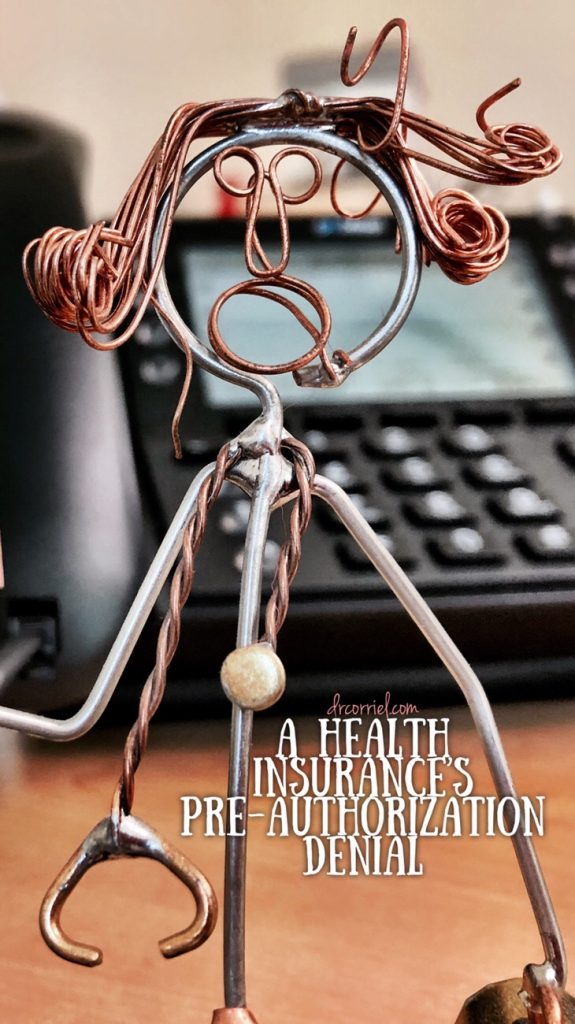