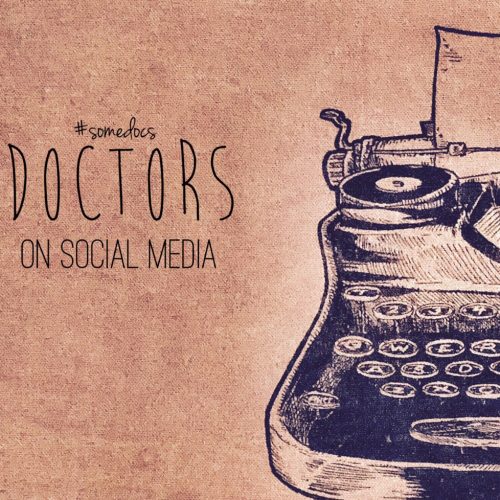 You’re welcome to officially click into a new space that’s been created for both patients AND physicians.

The new website, an innovative collaboration of doctors who have something to say – launched only a few short days ago, and is the start of a movement called #somedocs. It seeks to push physicians outside of their comfort zone, and speak out in the virtual world, where the future seems to be headed.

Whether a physician writes, or blogs, or podcasts, or creates, or innovates in a different way, the space will be open to featuring them. It was built as a central hub – where they could bounce off their ideas, and then see what happens next.

Why was it conceived? Because yours truly was one of those physician ms with a voice who was told NO, over and over again.

“Don’t take a break from medicine.”

“Stay within the line. Don’t push for anything out-of-the-norm.”

(I made that last one up, it loosened me up a bit writing this, ’cause I got tense just typing all the negatives out).

I knew that ultimately, when I mixed passion with hard work, amazing things could come to fruition. Even if others didn’t necessarily believe in it or support it.

If I persevered, I felt that, maybe one day, other physicians would not only acknowledge what I do, but also want to speak out along with me, and change the face of healthcare. For the better.

Then, Doctors on Social Media was born. And a movement along with it.

The website’s goal is to highlight the works of all physicians outside of the examination room – from the ones who use their voice to speak out on healthcare, to those who create and expand beyond the medical field.

Yes, there are many other doctors like me, seeking the right platform, waiting for the right push. We don’t just doctor, we also write. And photograph. We cook, and travel, and create paintings. We shop & enjoy clothing, and we even become patients sometimes, and then write about it.

Today, it’s becoming more and more acceptable for us, physicians, to be using social media and to express ourselves for who we are. Behind the long, white coats. Because we need to claim our identity outside of the exam room and on the internet, where the future of any business lies.

Who We Will Feature.

We seek to feature today’s SoMeDocs: the medical innovators, thought-leaders, and change-makers, in order to help generate an audience for those who want to speak up, be heard, and network.

The #SoMeDoc platform hopes to spark connections and inspire collaboration. As its creator, I encourage anyone who clicks on this site to scroll through and start reading. You’ll know what voice resonates with you because you’ll want to follow them.

For the doctors who don’t have an existing platform, don’t feel excluded. Write and share. You’ll know, when that time comes, when you’ll need to create your own platform.

It’s our time to shine outside of the exam room. Let the voices of physicians everywhere be heard.

For your pinning interest: 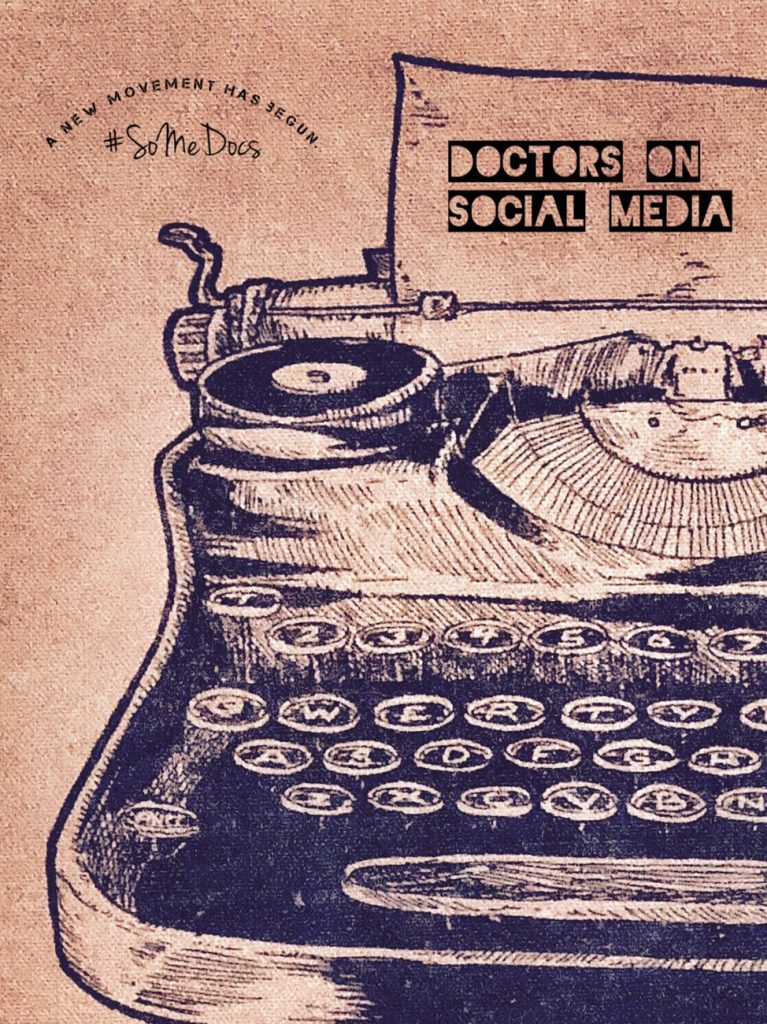