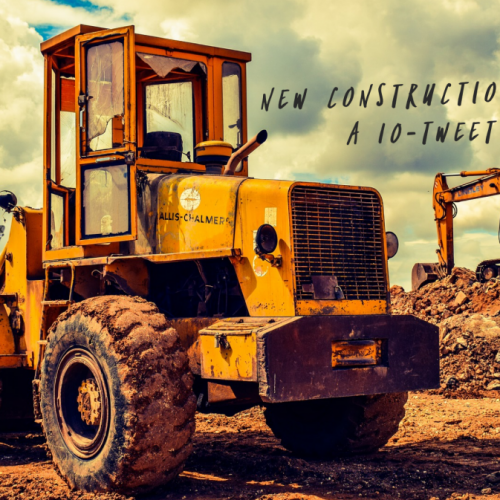 Inspired by Luke Perry’s passing, and my own past working with strokes, I put together a tweet, but couldn’t quite contain what I had to say within the limits of ‘the bird’ (aka Twitter). A 280 character description simply didn’t make the cut.

So a much longer twitter-thread ensued..

Because what does one do when she can’t fit necessary words into her existent ‘living’ space? She builds a new one!

This week, Luke Perry died unexpectedly, due to a #stroke, according to news outlet reports. Now, if u were a 90s teen like I was, u may remember loyally sitting down on ur couch qThurs PM’s – in ur side pony & biker shorts – to watch him on 90210. 1/ 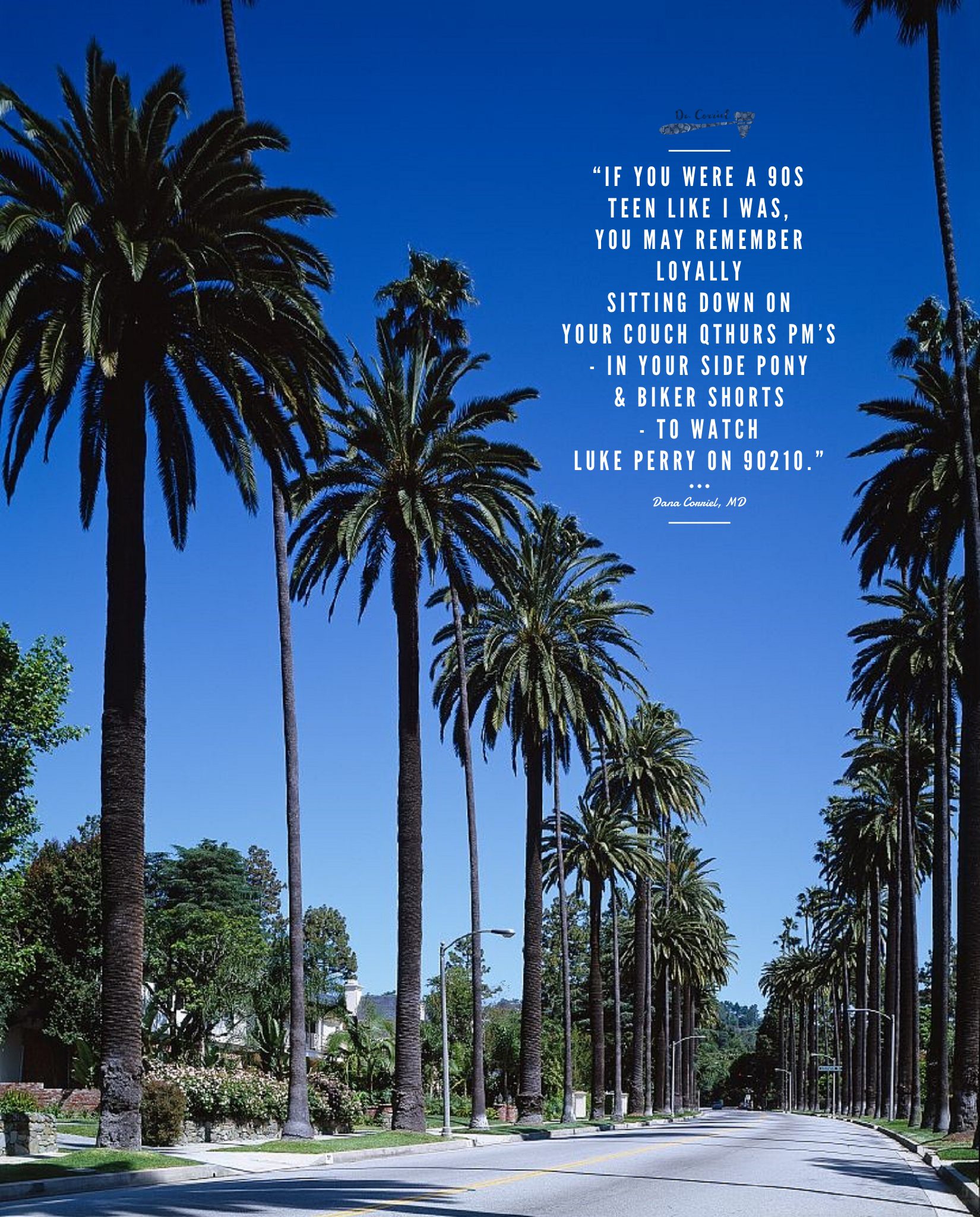 He was just the coolest. They all were. 😎😎 At least they were to ME, the freckled-faced nerd who tuned in. I did always wonder why he seemed ‘older than stated age’..

But now that I’m older & wiser it appears everyone else wondered the same thing, too. 😆😆 2/

Though I’m not quite sure of specifics – #stroke can have varying presentations & there r even diff kinds – I know how important it is to openly discuss signs & symptoms w/those we love, b/c not everyone knows. It reminds me of a meaningful project I took part in back @UCLA 3/

The unique undergraduate experience was called the #Stroke Team, created by #ER & neurology Prof Sidney Starkman, MD, who kindly opened a slot for me to join & I even eventually led. I’m thankful for having experienced it & today, in Perry’s honor, want to share what we did: 4/

As undergrad students, typically pre-med, we’d get educated on all things #stroke & then pass on our knowledge to the community at large, leading outreach efforts by way of lectures. Our purpose was to increase #awareness & teach recognition of simple symptoms & signs. #hcsm 5/

They often learned things they wouldn’t otherwise have known. I know this b/c, even as a #physician today, I don’t always have time to teach symptoms of just 1 condition, when there’s so many out there to discuss. #medtwitter #SoMeDocs 6/

Doing this added another layer to the concept of patient #education & likewise exposed me, as a young pre-med student, to the beauty of human interaction. It taught me the value of communication, even with the limited amount I COULD give. 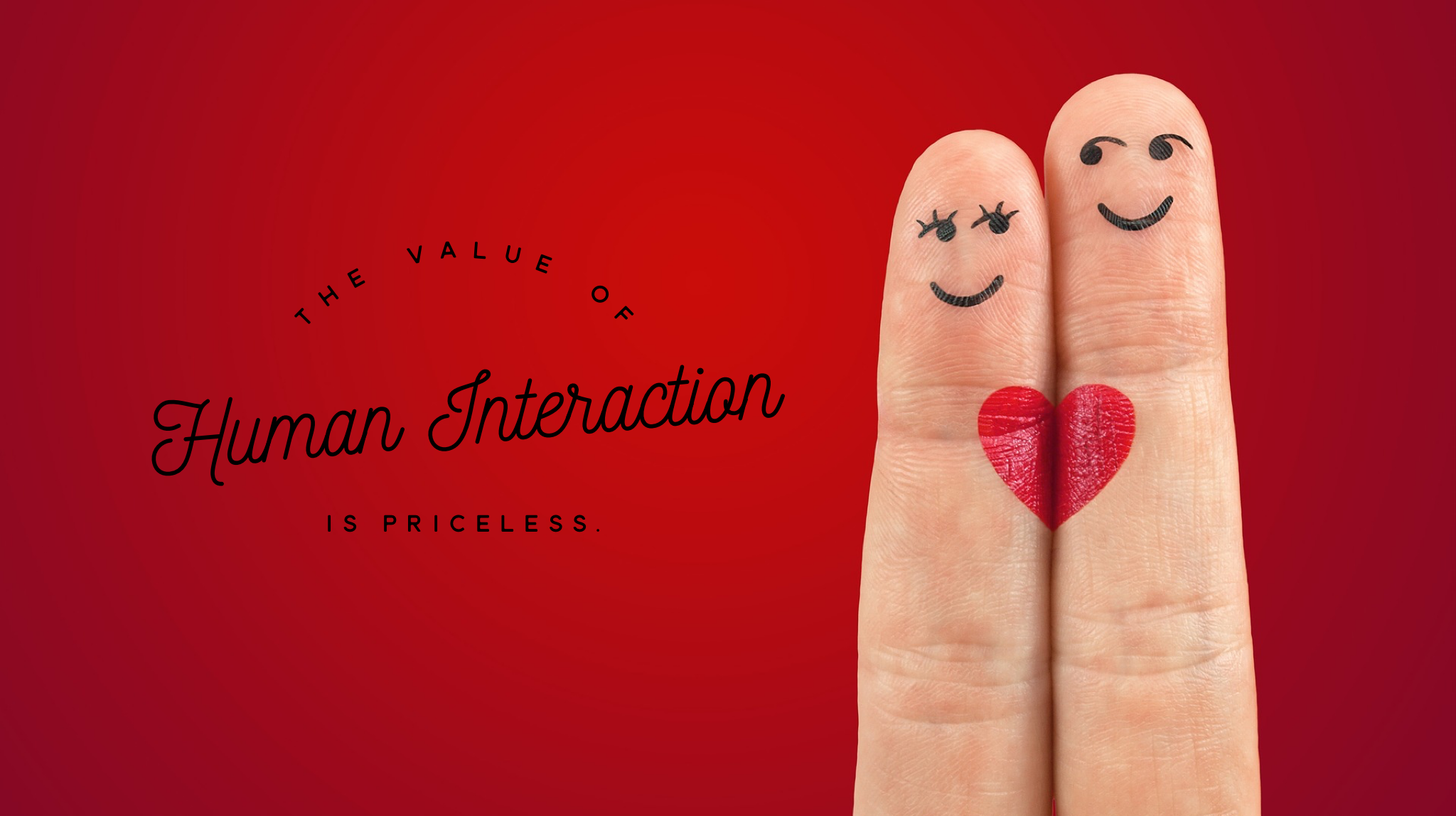 We’d help screen patients coming in, & identify those who may have suffered from a stroke, in order to activate Dr. Starkman’s Stroke Team.

In the event that it was certain type, damage could be reversed w/a sophisticated medication called TPA..

BUT time was of the essence! 8/

I can tell you, first hand, that nothing is more exhilarating to a student – remember, I wasn’t yet a #physician! – than having front-line experience & feeling like any of my contributions could make a difference. This is what the #Stroke Team did for me. 9/

Now that I’m older – & a #doctor myself – I try to pass on pearls like this to my own #kids. That no matter ur age or degree, u can contribute significantly to #society in many different ways.

U can help physically.