Physicians are the Superheroes, NOT the Villains 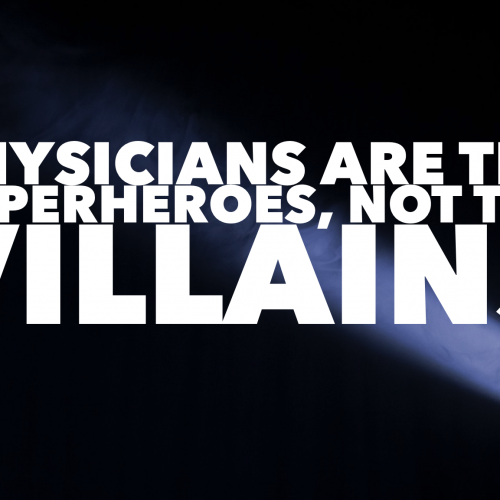 I heard a joke the other day. It was uttered by a physician who was frustrated at having spent 45 minutes of her free time getting approval for a necessary patient test.

She needed to vent. Her joke went something like this:

Q: Under your insurance plan, do all diagnostic procedures require pre-authorization?

A: No, only those you need.

Is anyone laughing out loud right about now? Probably not. It’s cute, but it’s also cringe-worthy.

It’s hard to genuinely laugh when our health is involved. We expect our insurance company to cover all aspects of our health flawlessly, especially with what we pay to have it there in the first place.

Well, as a primary care physician I can tell you that the above example is just one of many examples in which insurance limits the way I practice. I won’t bore you with details of others. At least not in this post.

NY Mag Not in Agreement.

NY Magazine doesn’t seem to agree with me. Or with doctors in general. In fact, according to an article they published, we are the villains of healthcare.

Their piece, published on June 29, 2019, painfully rubbed salt into our already significant wounds. (I’m referring to a systemic burnout. A whopping 44% of physicians reported feeling burned out, in January 2019, according to a Medscape survey that circulate among our ranks).

The author, John Barro, named his piece “Democrats Obsess Over Health Insurance When They Should Fight Doctors and Hospitals.” You can read it here. He is, understandably, a journalist, and not a physician. I’m adding this to merely point out that he doesn’t actually work the front lines, as we do; a relevant fact, I think.

I Responded, a Gut Reaction.

This weekend, I crafted my response to his piece. I found the article to be appalling to my profession.

It simply got so much wrong.

After you read through it yourself, I’d appreciate your consideration on this:

1. Many doctors are in debt – the likes of several hundreds of thousands – when we finish our training. Finishing our training occurs around our 30’s. So do the math.

2. We’re getting lumped in with hospitals. What hospitals charge has little to do with physicians. We are separate entities, and are typically the ones who are merely cogs in the wheel. We’re the employed, doing the important work of healthcare. Ever consider the ratio of administrators to physicians? It’s 10-1. I’ll leave it at that, so you can do the math on this, too. Danielle Ofri touched on this, in her eloquent NYTimes article, which I’ll reference here. 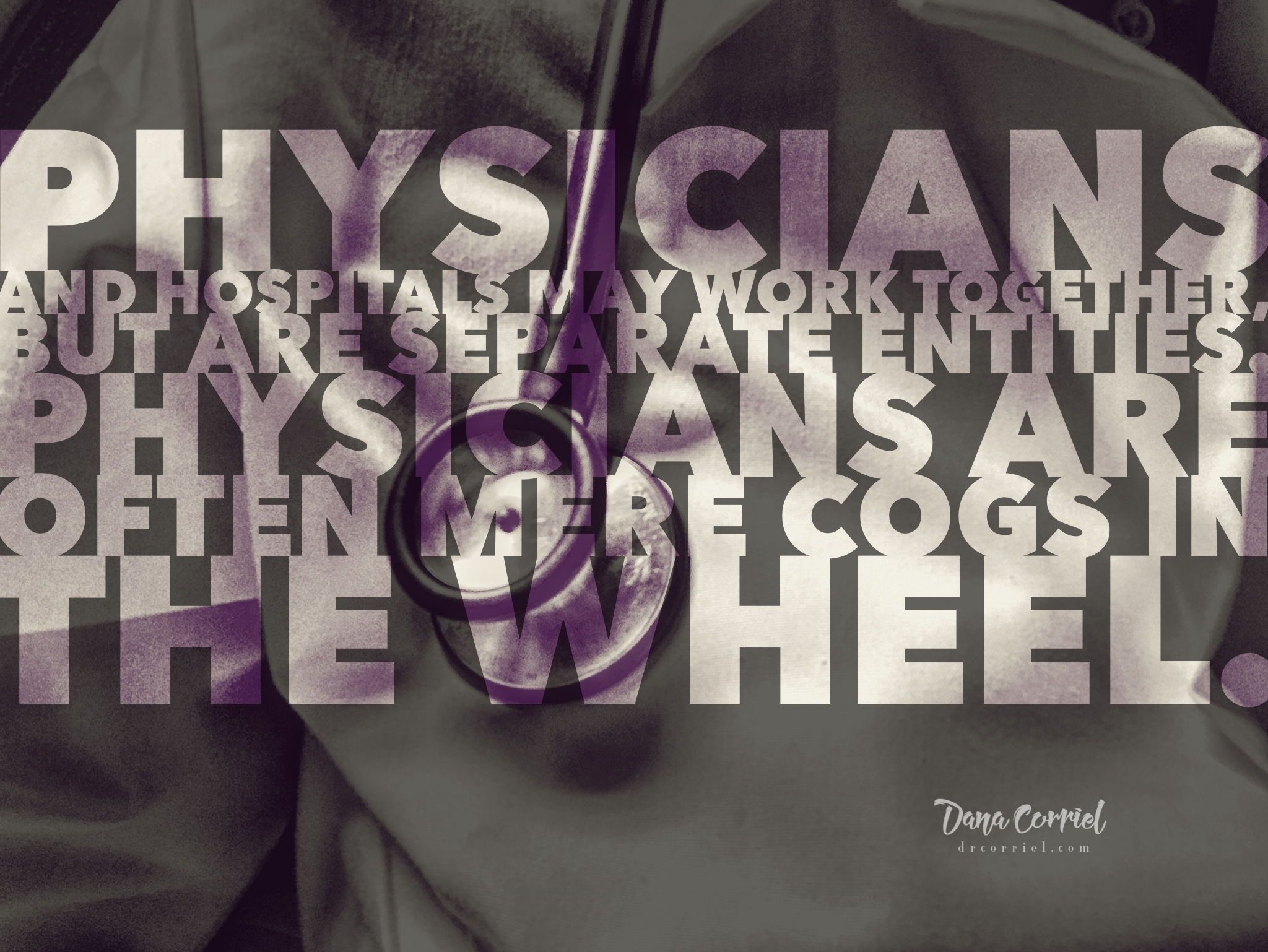 3. What lobbying? Doctors are underrepresent in any major decision-making organization in this country. We spend all our time healing. And we’re getting burned out because, among other things, of articles like this. They place blame in the wrong direction.

4. Physicians who take insurance only get to set the prices they ‘want’. In reality, they will receive what insurance contractually agreed upon, or ‘wants’.

5. We do ‘save lives’, as is stated in that last paragraph. Which is why we SHOULD be valued. We are crucial for the life-saving team (between patient and physician!). The other entities mentioned – the insurance companies, the pharmaceutical companies – these are merely extraneous players that have been inserted into the equation, over time, as middlemen. They have now become more powerful than ever, because of money, because of lobbying, and because of who’s ultimately ‘in control’. Because doctors are too busy saving lives to speak up for themselves. Would you want it any other way? Well, now we need to start speaking up. 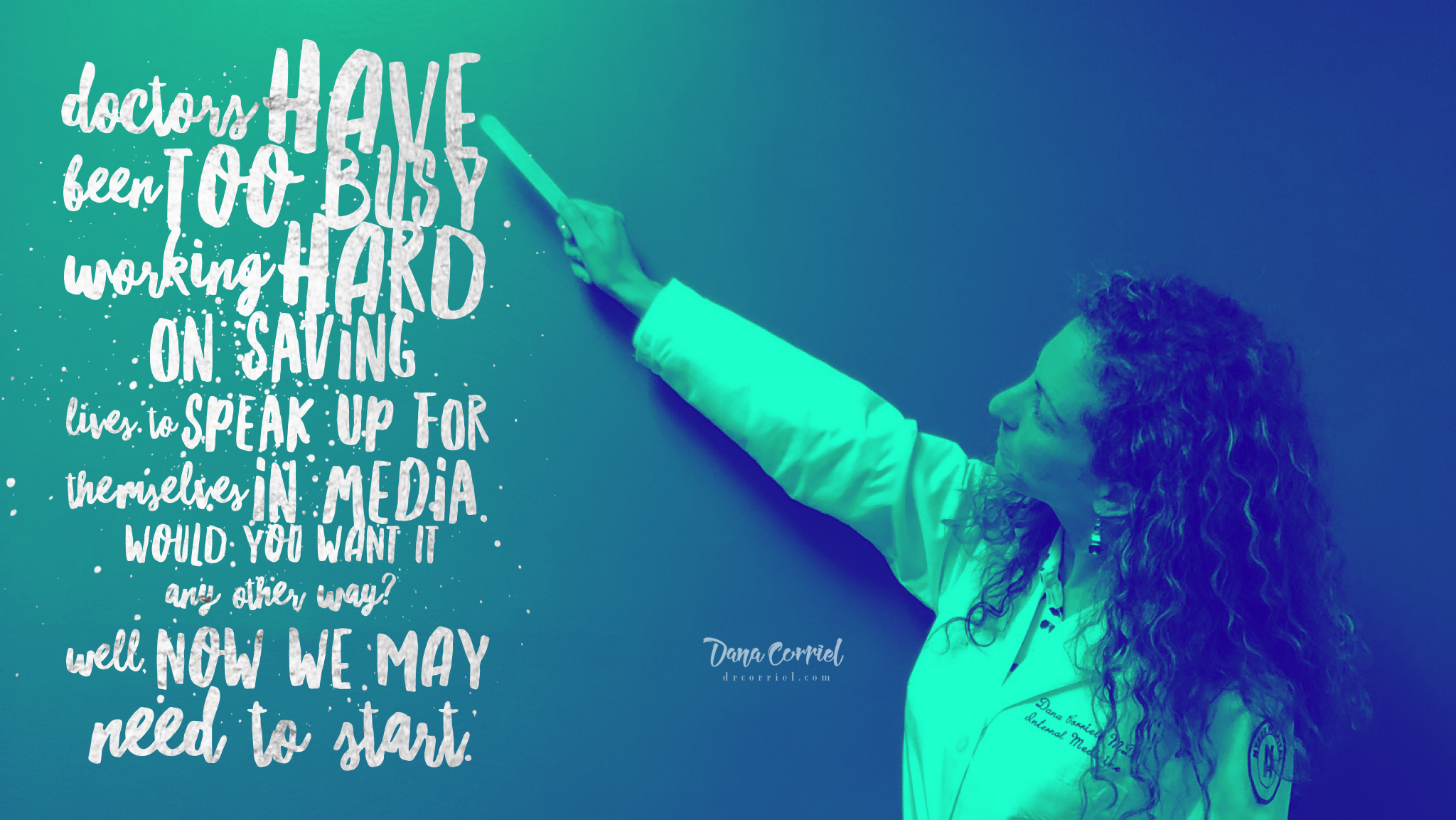 6. Tort reform. Want to actually speak about a topic that will save us money? Allow physicians to practice as should be. Not defensively. Without excess testing. Allow us to put down our guard and be practice medicine as it’s meant to be. Tort reform is the real answer to saving money as a nation.

7. Calling us villains? Really? Will the younger generation seek out medicine as a profession if we continue to devalue physicians like this? Or will there realistically be less and less motivation to pursue a field that is constantly:

– badmouthed in the form of public reviews, without the same freedoms as everyone else to respond (if you don’t know why, look up ‘HIPAA’)

– lobbied against, in order to tighten regulations to the point where we choke, not able to practice as medicine should be practiced; as an art. 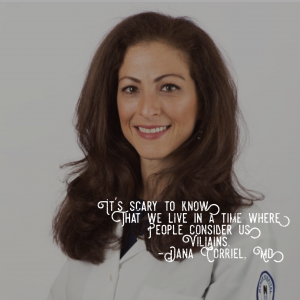 Lastly, some food for thought: Who’s really behind this piece?

Feel free to weigh in below. Positive or negative, all opinions welcome. 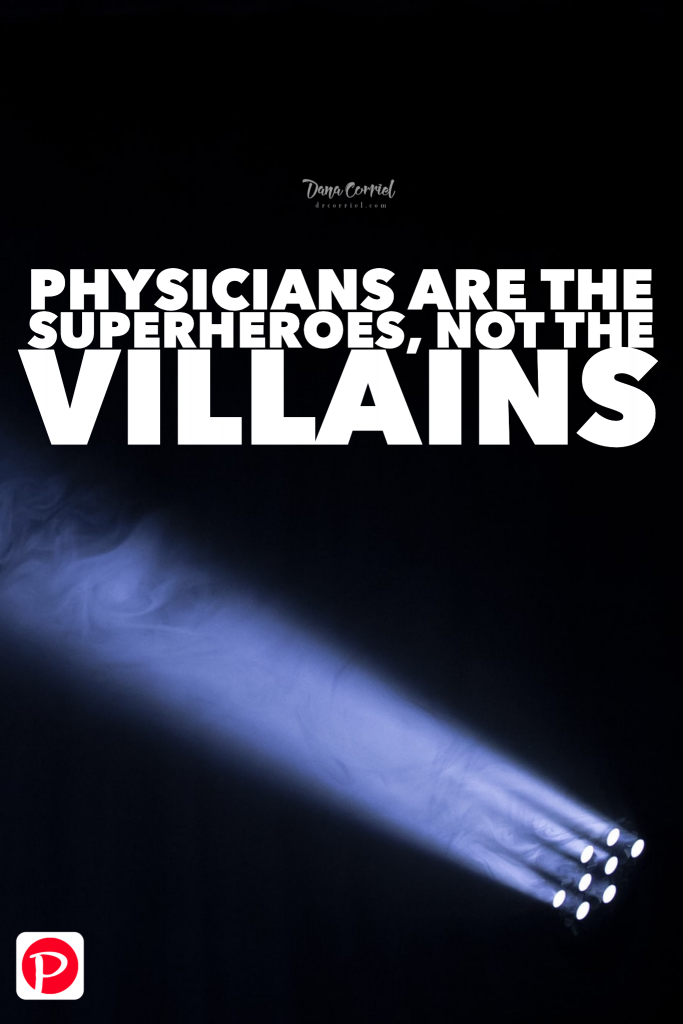