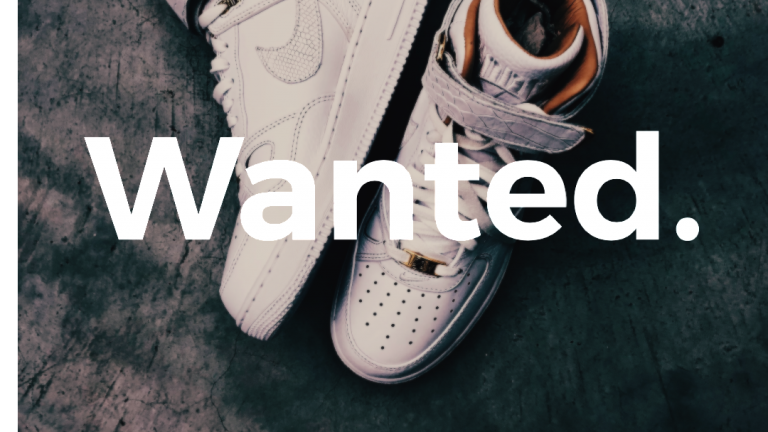 I try to teach my kids the value of ‘things’ & that some of those “things” are simply not necessary to purchase at overinflated costs.‬

I know, I know. You’re probably experiencing the same reaction as I initially did; a mix of bewildered surprise and utter confusion

But kids can’t help wanting “stuff”. To them, it’s a social status symbol that helps to make them “fit in”.

It tough as parents to say no to them; and especially more so when others in the neighborhood have that stuff, too.

So when my son turned to me earlier, to ask whether I could get these for him (the aforementioned sneaks), I found it the perfect time for a lesson (and the look).

“You play basketball once a week, at most.” I told him. “Do those kinds of shoes, or any shoes really, need to come at such an exorbitant price?”

Ok, so maybe I didn’t put it quite as eloquently. I’ve been watching Downton Abbey as of late, and clearly, the show’s vibe has affected the utterances that escape my lips..

It was probably more along the lines of:

Regardless, whichever way lesson was delivered, my son heard it, loud & clear.

The message seemed to have sunk in, too, because the case was closed.

Or so I thought.

Until later that very same night,

when our friends stopped by, he asked them, without warning, if he could “have their used basketball shoes.”

Needless to say, my reaction turned into:

I wanted to bury myself right there and then.

In Spongebob-visual (for the cartoon-lovers among you), it would have been:

In actuality, I was quite proud of what he had done, even if his resourcefulness earned me cringe (taken out of context, it didn’t sound right).

But he was “making lemonade” out of the lemons I had served him, and that was, after all, what I had intended for him to do.

You see, I constantly struggle with ways in which I can raise children who are appreciative.

It’s an ongoing struggle for some of us, especially those who did not grow up “having”, but then worked really hard to “have”.

We know what it’s like to want. And that “want” instills in us that drive.

I want to pass on the drive that we had to our children, so that they, too, can grow up driven to succeed on their own. Just like we did. 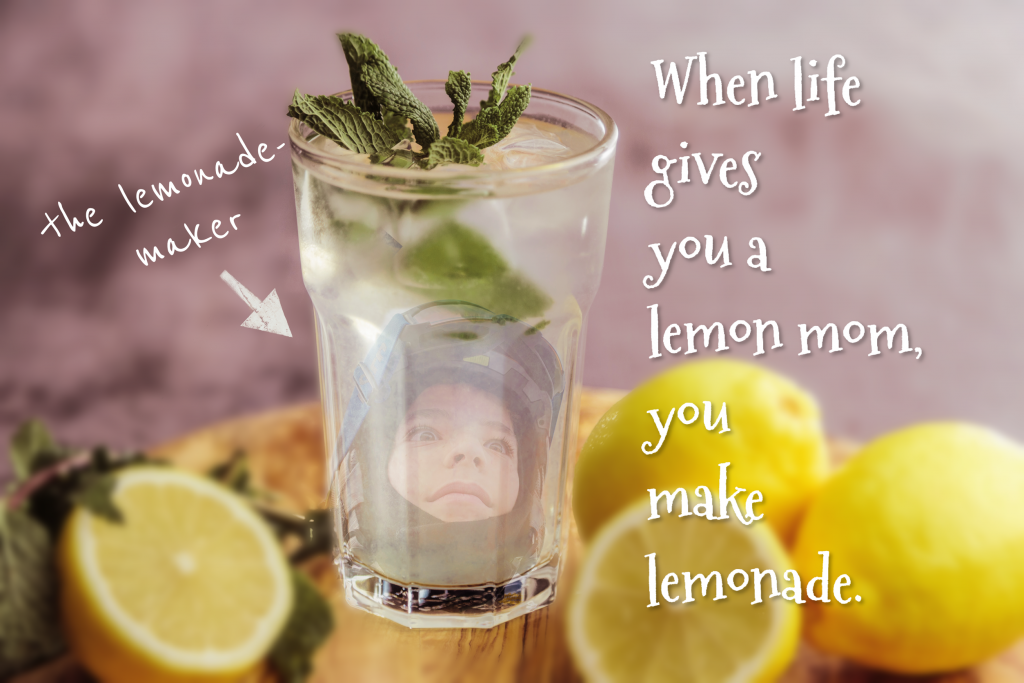 Bottom line: ‪it was a funny story that made for a quirky share.

And a great commentary on the struggles of wanting to raise a child right.

None of us has the “right” answer here. But we all try.

I’m proud of my kid’s determination & resourcefulness, no matter how much cringe it brings.

At the end of the day, if a child wants something really badly, they can always somehow find a workaround.

And THAT, my friends, is raising them right. 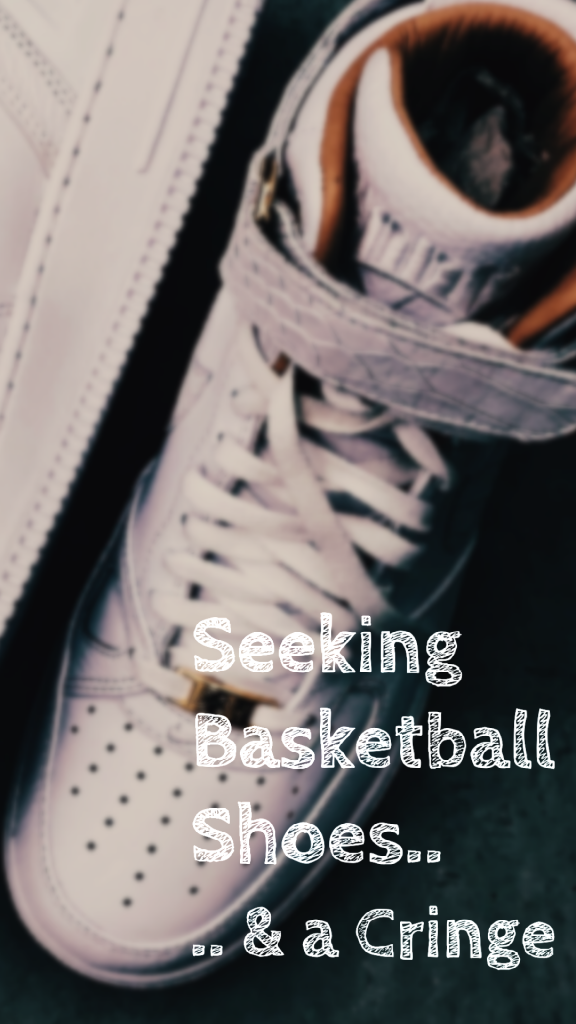 Can we use the existence of $250 sneakers to turn our children more resourceful? I put the theory to the test.
PrevPrevious
NextNext 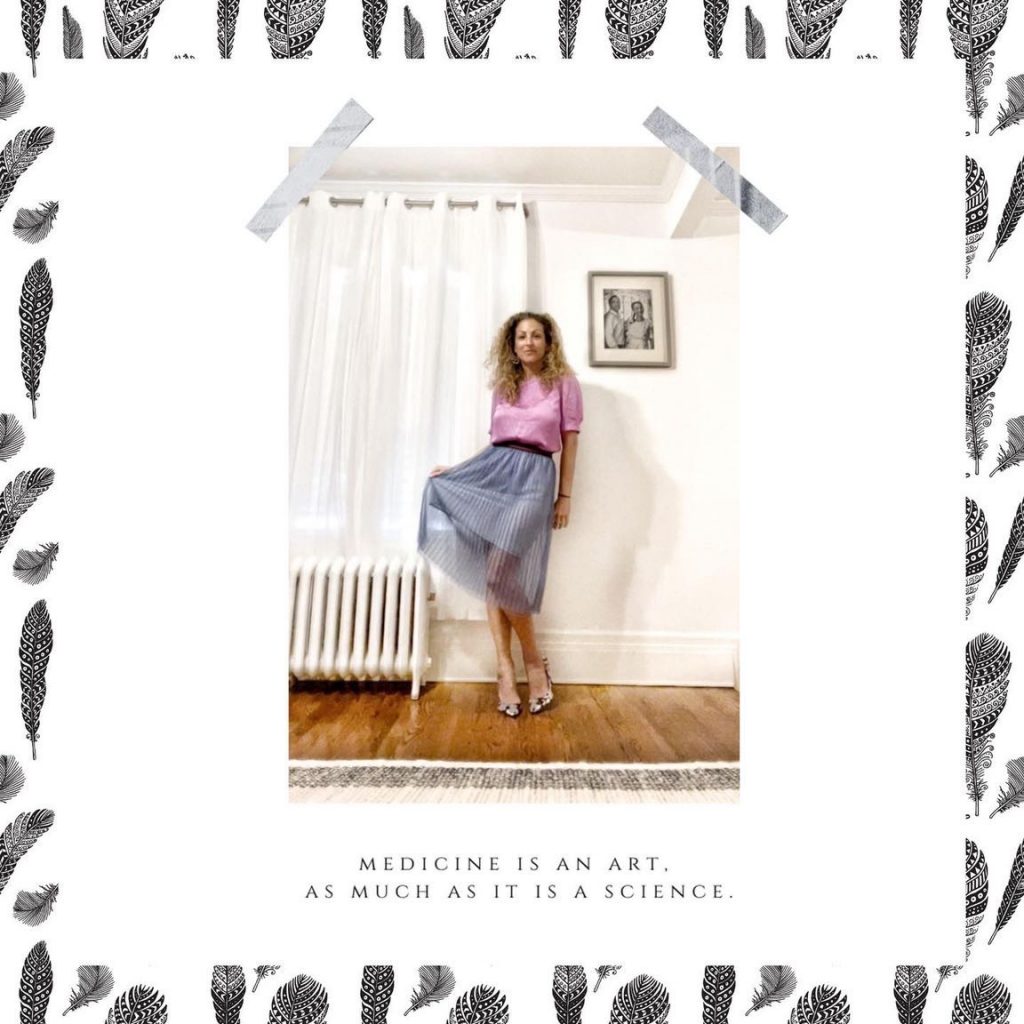