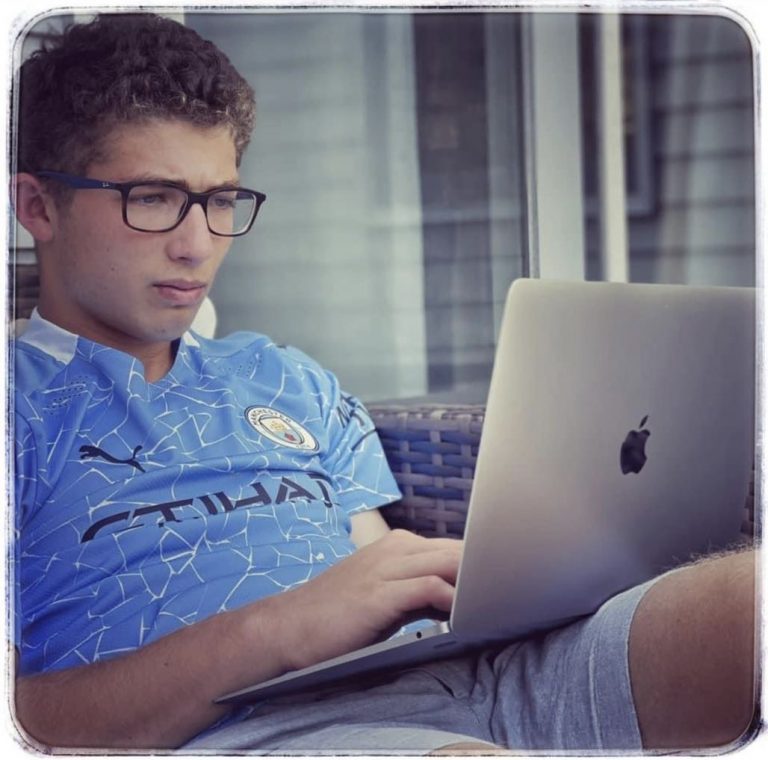 The night I turned 27, I had this pit in my stomach that just wouldn’t go away.

We were out in NYC, at a fancy schmancy eatery. It was something we did from time to time; wishfully pretending, for just one night, that we were members of NYC elite.

In reality, we weren’t; we were dirt poor & in the throes of residency training, a rite of passage working 80+ hour weeks, in return for low wages and high stress. And although an evening like this could easily set us back an entire paycheck, at the time, we badly needed to be spoiled (and let’s be honest here, our parents joined us and paid, so spoiled we were).

We hit the culinary sweet spot on that birthday, 17 years back. But despite this, the pit in my stomach remained. It made its way home with us, in fact, to our apartment on Gun Hill Road where, that very same night, it shook me awake. The pit had intensified, and this time, it meant business. There was no turning back.

After a fuzzy time frame I can’t recall, filled with details I don’t care to share, our pit came out. And he was the most beautiful thing I ever saw.

Today, the day after my birthday, I think back on the moment when I 1st met him. I like to imagine that he chose that specific night to make his debut, because he knew it would make the greatest gift any mom could want, year after year. He even thoughtfully left a one day cushion in between, to separate my special day from his.

Every August, I hug a bigger human, and watch as my pit continues to stretch out his sprouts. And every year I fill up with even more pride than the year before. 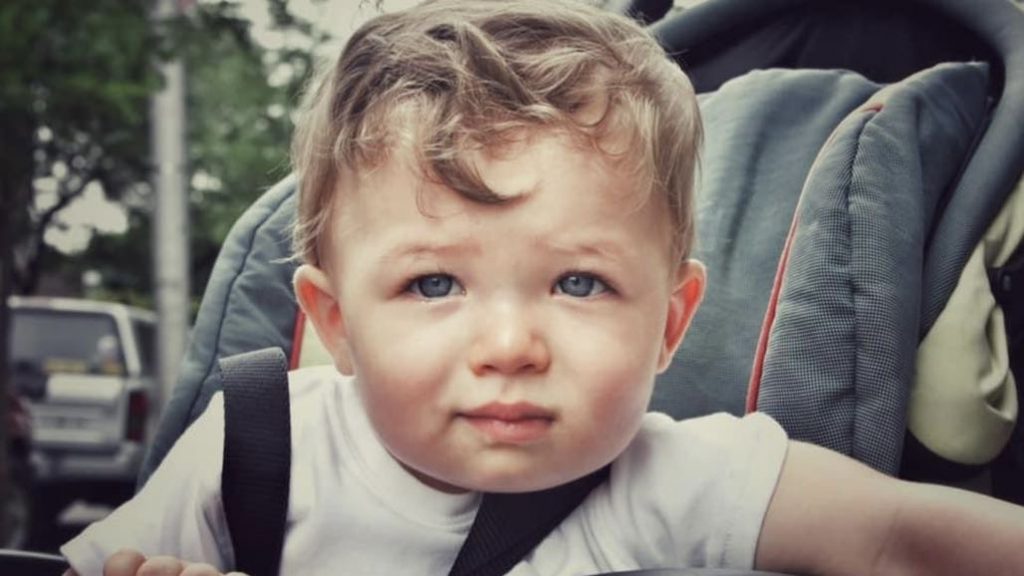 Here’s to awesomeness and humility, sweetness and drive (Literally. The kid got his license. Clear the roads!) And a hear, hear to the creation of many, many more “pits in the stomach” just like him; because I’m convinced they’ll make the world a better place.

(and I know it’s a uterus, people, I simply needed the story to sound better. Here’s the pit himself, a past and present):

The Pit in My Stomach