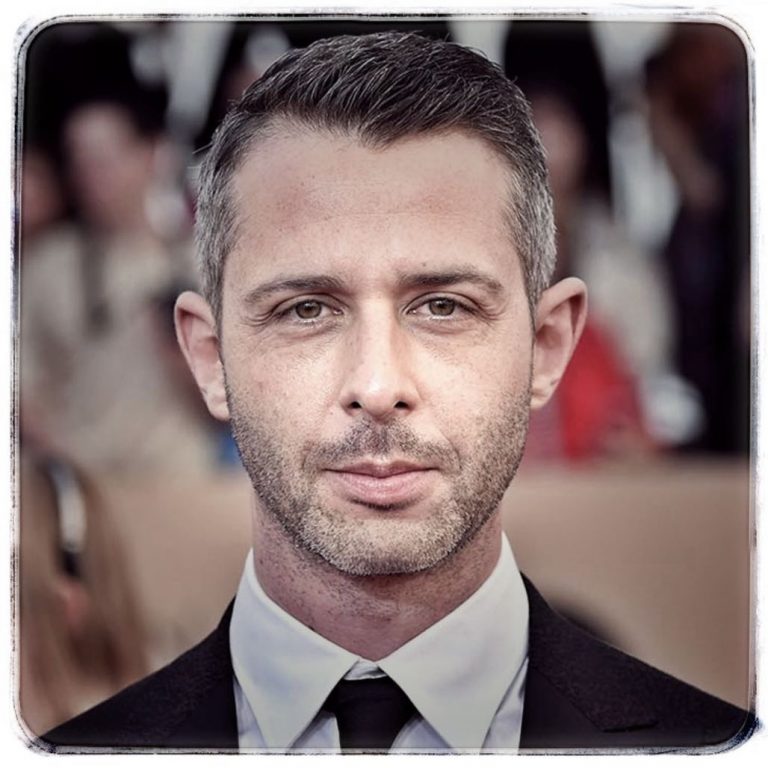 It wasn’t surprising to me that Jeremy strong was thrown under the bus the other day, in an article written about him in the New Yorker. Given the state of today’s public scrutiny and quick judgement, I no longer gasp at the lengths to which we go to dissect the inner workings of a rising success.

It’s not surprising to me, either, that people who know him should step up in defense of his character, nor that the very nature of that character actually afforded him his rise to success. Enter Jessica Chastain, Andrew Sorkin, and the slew of the celebrity entourage that has stepped up to bat for Strong.

In the article, the New Yorker journalist chronicles the life of a man intensely keen on not only succeeding in showbiz, but on playing the characters he’s been chosen for – wait for it – .. really darn well.

For Strong, that often means pushing aside personal comfort and, in its place, experiencing “immersion” on a level that gets him “into the mood” and in character to the degree that he needs to properly act him out.

“To me, the stakes are life and death,” he told me, about playing Kendall. “I take him as seriously as I take my own life.”

Wait, does this mean that Strong takes his work seriously?

I just don’t get it.

I call it Society’s Success Paradox.

We want people to show great work ethic. We ask them to work hard, live out the American dream. As long as they find a way to beat the odds, and make it, that they’ll be better off at the end of that road.

But then we criticize them for figuring out how to do this (their own way).

What gives, dear people who make up society?

Check out my media company!
A venture aimed at amplifying health- & healthcare voices!
Check it out

Strong has done exactly this. He has found his own, unique, way of achieving the American Dream; even if his way differs from what his co-stars needed to succeed.

And as far as a delivery, he serves it with a punch to the gut. Who would argue the man doesn’t act out his character with the raw emotion that Kendall Roy deserves?

Why is anyone critical with how he’s getting it done (if it doesn’t affect anyone in his path, of course)?

In the article, Brian Cox, his British co-star who I happen to love because I so very much enjoy a good Succession-binge, compares Strong’s work to Dustin Hoffman’s in the film Marathon Man, in which Hoffman stays up for three straight nights to “live out” the sleep-deprived character he is playing in the scene.

Cox goes a step further, adding in his own two-pence (my British version of his two-cents, in case you didn’t catch it):

“Actors are funny creatures. I’ve worked with intense actors before. It’s a particularly American disease, I think, this inability to separate yourself off while you’re doing the job.”

Here’s why this doesn’t sit well with me. It is, pure and simply, an elitist thing to say.

I love your acting, Brian Cox, but where it comes to criticizing someone else’s method, I feel like you need to take a seat.

It feels oddly frightening to be schooling the patriarch of the Roy family, even in a safe medium like this, written out in blog form. Is one truly ever protected against potential Roy wrath, fictional or not? They’re that scary.

But there, I did it.

Strong may need to use his particular method to successfully achieve the necessary end result (has anyone even given this a second’s thought??). In his case, it’s a role he’s been cast to play.

For me, this would be the equivalent of test-taking in the field of medicine (Or even the differences in how we practice within).

Tale those of us who made it into medical school, for example.

Each of us took on different methods for tackling the necessary, but difficult, test we had to take (we had to take MANY in actuality, but who’s counting?!).

We all achieved the same desirable result in the end (as I’m referring specifically to my classmates, who made it into medical school), even if we were different in how we got there.

I believe that it’s those differences, in fact, that make up the amazing diversity we’ve all grown to appreciate.  It’s because we’re not the same that we can grow.

But I digress, and shall return.

Here you have a man – Strong – who is clearly passionate about his work and wants to (or maybe feels that he needs to) fully immerse himself into the character he’s playing. He describes in the article, in fact, how important it is for him to block out reality when he plays “on stage”, and that he delivers his best performance when doing it “full-on”.

Let the man play the fictional character the way he wants!

He’s an actor. He’s simply employing a method that bets works for him.

If he isn’t actually hurting anyone in the process of preparation, and he’s getting the end result his employers need – for instance, for Kendall Roy to exhibit the intensity of we’d expect from being raised as a part of a family that’s got more wealth than they know what to do with – I say this (& only this):

Success Paradox: We want people to show work ethic. We ask them to work hard & live out the American dream. That as long as they find a way to beat the odds, & make it, they'll be better off at end of that road. But then we criticize them for figuring out how to do it (their way)

I seriously want to know. What has this man done to anyone other than.. well, act? I have my own suspicions, but will leave them out to simply lay out my observation & commentary. Here they go.
PrevPrevious
NextNext